10 Ultimate Lifehacks You Need to Know if You’re a Cat Owner!

Having a cat in your house is indeed making the atmosphere livelier, even though it wouldn’t be as loud as if you have a dog. Cats are generally calmer and quiet, but that doesn’t mean that we are free from many problems from having a cat around. They’re animals, after all – but cute ones, so we could always forgive them.

Being a cat owner also doesn’t mean it need less commitment than if you have any other pets. There are many things you should pay attention to, and that sometimes could make you overwhelmed – especially if you have an office job. Worry not, Tripboba has compiled 10 ultimate lifehacks that would take one less problem away from taking care of cats! Cats really love scratching – and this could be really bad if you have a scratch-able furniture inside your house. They are trying to maintain their claws’ length and this could lead to your furniture’s fabrics teared up. To prevent this, buy a solid scratching post. Though it doesn’t guarantee that your furniture will be saved, but at least their interest will be redirected to the post. If you’re placing the litter boxes inside a closed room, there’s a high chance that the room would be stinky as well. If the litter you’re using isn’t enough to absorb the smell of your cat’s feces, then you can add a little bit of baking soda onto the base of the box or sprinkle dried residue of your green tea to help reduce the smell.

3. Place a box in your working room Cats have their own characters, and some of them really loves to distract you when you’re working. They could play with your feet or sit on your laptop. If this makes you difficult to work, you can place an open box nearby which could fit your cat. Cat loves to sit in a box as much as they love to sit on a keyboard! Maybe your cat is only playing with you, but hey, the scars are real from their scratches. To avoid this, trim your cat’s claws or buy them claw covers. If you have a hard time to cut your cat’s claws because they keep moving, it’s probably because they don’t trust you yet. Try to touch your cat’s paws more often so they would trust them to you.

Just like humans, cats definitely need to be hydrated, and investing in water fountain is a great lifehack to trigger them to drink. This is because they aren’t able to see still water, but they can hear running water. So, this will make your cats easier to locate the source of water. 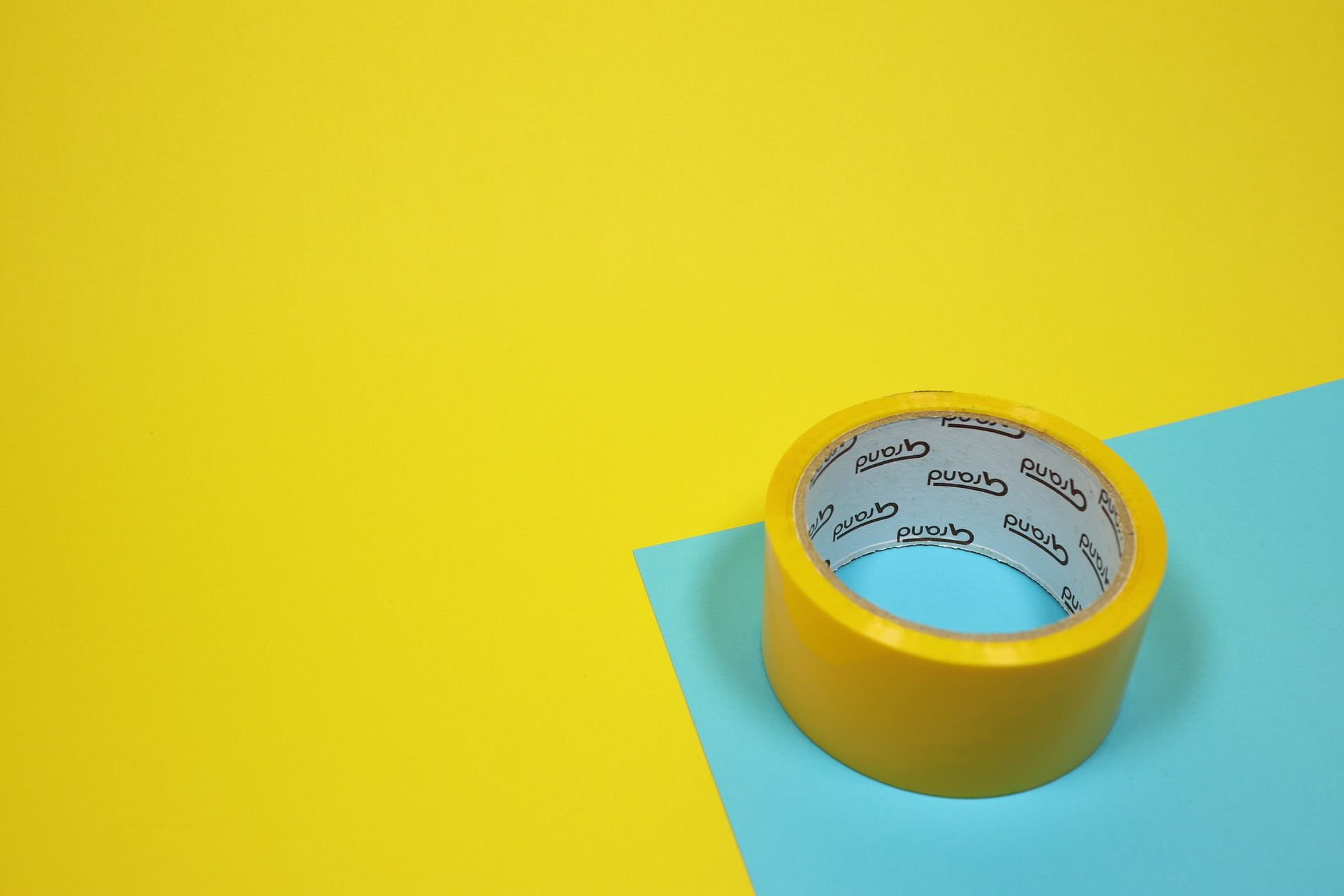 Do you feel annoyed because your cat’s hair is everywhere? You can use duct tape to clean them quickly. Cut about 5 cm of duct tape and then stick it to the place where the cat hair’s lies, and then quickly scrap the duct off. The cat’s hair will come up with the duct tape and you can easily discard it.

7. Prepare one litter box per cat, plus one

Hello we’re back! I took a short break from breeding during the COVID-19 pandemic to focus my attention on family and work @rexseattle I missed you all so much! Thank you for all the concerned and loving dms and messages checking in on me. We are all safe, healthy, and grateful for each day given to us...and can’t get over how flippin’ cute these babies are. ? It’s sometimes hard to get back on after a long break and I want to personally thank @tidycats for giving me extra motivation to post. I am constantly being approached by different companies with regards to sponsorship and I have turned every single one of them down. The BREEZE litter box system is one I’ve been using for years and one I am so excited to introduce to you in the next coming weeks. It was perfect timing because our summer babies are here, just weaned, and right at the age where they are learning to use the litter box without help from mama. ? #hello #itsbeenawhile #imback

Cats are pretty private, including in their own toilet business. Many cats don’t like sharing one litter box with other cat. So, make sure you prepare one litter box for one cat. Even if they look like they don’t mind sharing litter box, add an extra so they can access the litter boxes comfortably.

8. Use plate instead of a bowl to feed cats

If you’re giving your cat is food with high sided bowl, there’s a chance that your cat will get what is commonly called “whisker stress”. This happens when their whiskers are rubbing against something too much. To prevent this, you can use a shallow plate instead to feed your cat.

9. Clean up accidents with vinegar and baking soda You don’t need to buy cleaning products as long as you have vinegar and baking soda in your house. They’re more natural and works well as well to clean up accidents.

Mix one and half cups of warm water with half a cup of white vinegar and apply it to the spot. Leave it to soak for a few minutes and then sprinkle a bit of baking soda. Leave it for half an hour to an hour to allow the baking soda to soak up bad smells before vacuuming.

10. Adopt two instead of one Even though cats generally likes solitude, they can get lonely as well at times. If you’re out of your house during the day, we recommend you to get your cat a companion. Not only they will feel less lonely, they will also be less destructive since they have someone else to play during the day.