Back Dimples: Meaning, Interesting Facts, and How to Get One

What are Back Dimples?

A dimple is an indentation that is usually located on the cheek. Besides cheek dimple, some people also have a chin dimple, which is usually called as butt chin.

But, do you know that dimples can also be located in the back? Yes, you heard that right. Some people have dimples on their lower back.

In this article, Tripboba will share several interesting things that you might want to know about back dimples. Keep reading to find out about it! Photo by Max Rovensky from Unsplash

Lower back dimples, which is also called as the Dimple of Venus, butt dimples, and Veneral dimples, are small indentations located in your lower back. To be exact, it’s located above the joint where the body’s spine and pelvis meet.

The name Dimple of Venus is originated from Venus, the Roman goddess of beauty. Back dimples are associated with Venus because often it’s also associated with beauty in women.

Back dimples are also more common in females. In the 2010s, many women even make piercing on their lower back dimples that became popular.

Back dimples also has a Latin name called fossae lumbales laterales or lateral lumbar indentations. Lower back dimple is created by a short ligament that stretches between the posterior superior iliac spine and the skin.

Back dimple might also look similar to sacral dimple, which is also located on the lower. But there are some differences between them. People who have back dimples will have two indentations on each side of their lower back.

Meanwhile, with a sacral dimple, there’s only one indentation located above the crease in the buttocks. Although both lower back dimples and sacral dimples are harmless, the existence of sacral dimple is sometimes related to certain medical conditions, such as Spina bifida occulta and tethered cord syndrome,

What do back dimples mean? Photo by Husky from Wikimedia Commons

As mentioned above, back dimples are often associated with beauty in women. It is also believed that back dimples indicate good health and great sex.

Back dimples are said to be able to help good circulation around the pelvic area and make climaxing easier. Although there are no clear research and evidence that can prove this claim, society considers that having back dimples is a sign of good health and great sex.

Does everyone have back dimples?

Although back dimple is often associated with women’s beauty, back dimples do not only appear in women. Men can also have back dimples, but the number is fewer compared to women.

Although not everyone can have back dimples, they are not considered as a sign of deformity. Having back dimples also will not affect a person’s health or any other medical condition.

How to Get Back Dimples 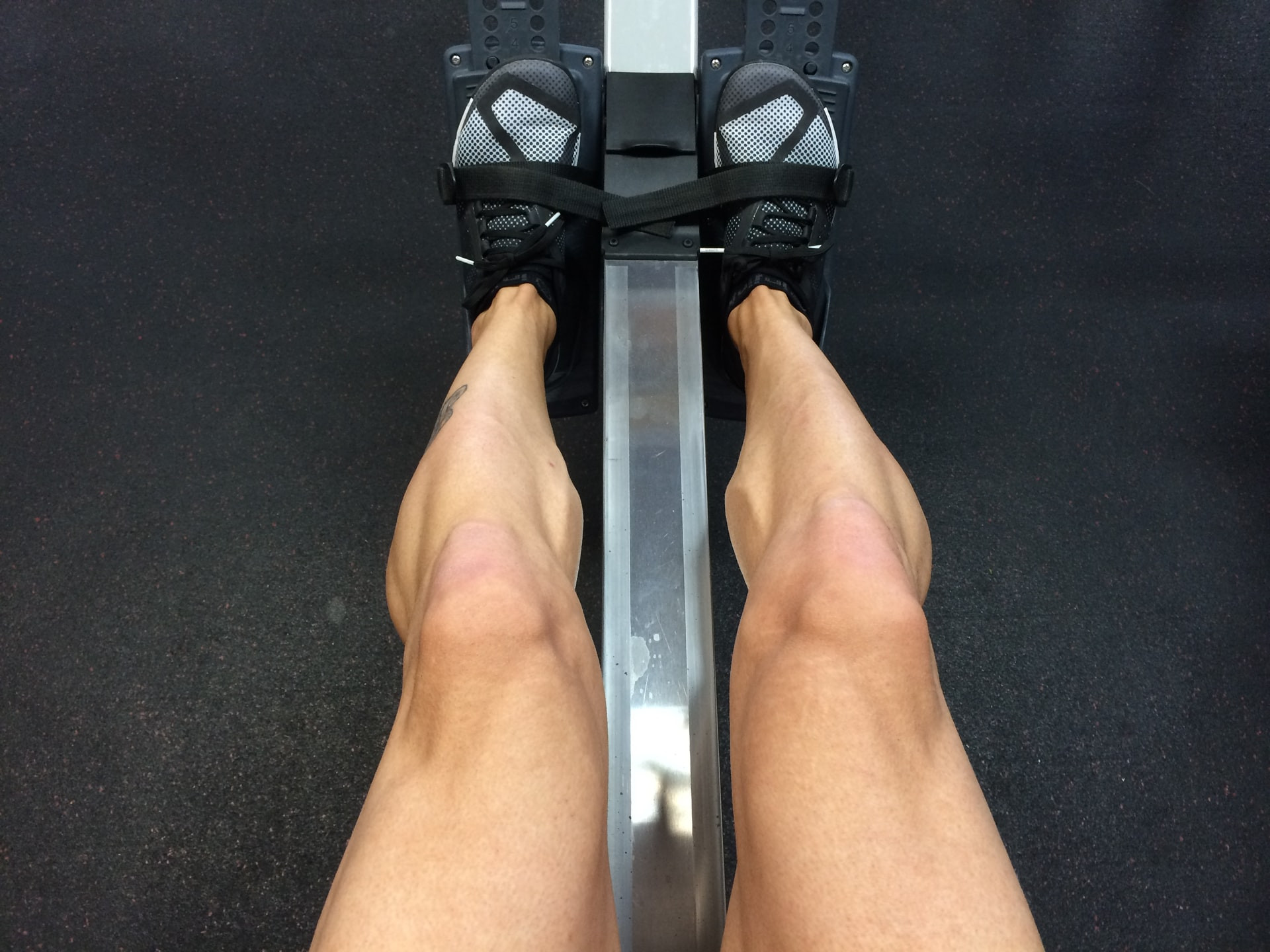 Photo by Kyle Kranz from Unsplash

Practicing the right diet, such as cutting your daily calory consumption, replacing produced sugary drinks with natural fruit juices and water, and consuming more protein can help you to reduce the fat on your lower back and make your back dimples even more prominent.

There are several gym exercises, with the help of a machine, that you can do to target your lower back muscles and reduce the fat, such as:

But if you really want to have back dimples, you can achieve that through some surgery procedures, such as Vaser liposuction. The procedure that is also called as the V-Spot treatment uses an ultrasound probe that can remove the fat from your lower back area, and as a result, you can have back dimples from the crevasses.

So, those are the things that you might want to know about dimples. If you have back dimples, then you are considered to be a lucky person, since not everyone can have it. Having them is harmless and as a bonus, having them will make you associated with beauty!