How Long Do Shrooms Last? Here's All You Need to Know About This Magic Mushrooms!

It's one of the varieties of mushrooms that contain psilocybin, the psychedelic, and hallucinogenic compounds. Psilocybin is considered as one of the most popular psychedelics. Mushrooms with psilocybin can be found in the wild of many parts of the world.

Shrooms have been used for a long time ago. They can be eaten fresh or dried, brewed in tea, and added in a certain food.

Shrooms are illegal to possess or sell. The psilocybin inside shrooms has been considered as a breakthrough therapy designation for depression treatment. But, it's classified as a Schedule I drug that means it has a high potential for misuse and is not currently accepted in medical use.

In this article, Tripboba will give you complete and important information about these magic mushrooms, side effects, and how lo do shrooms last in your system. So, keep reading until the last sentences. 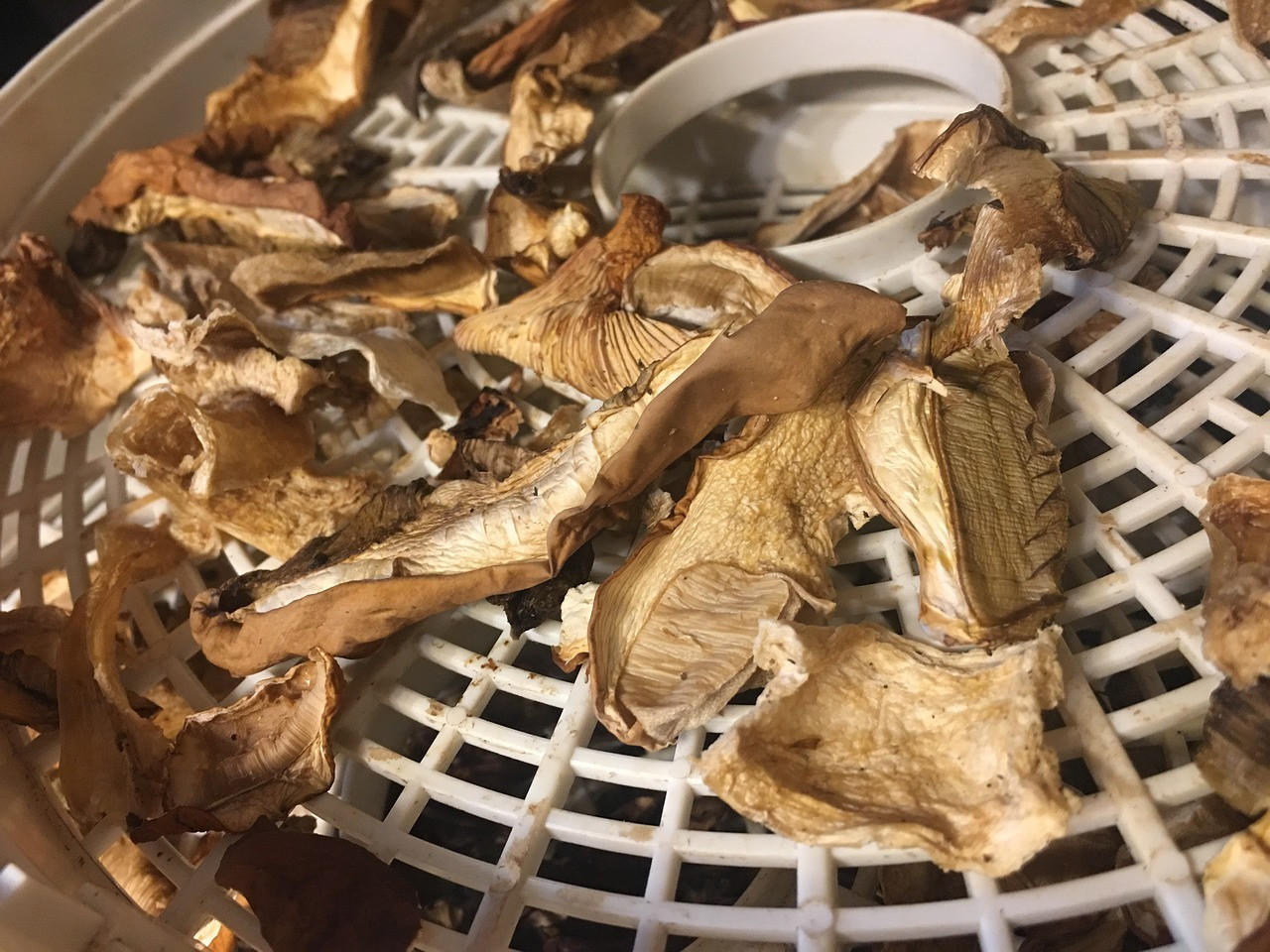 How Long Do Shrooms Last - Photo by kropekk_pl from Pixabay

Magic mushrooms have a long history related to spiritual experiences and self-discovery. Many people believe that consuming natural drugs like shrooms will enable them to gain superior spiritual states. While, numerous people also want to experience a sense of connection, and euphoria by taking shrooms.

Shrooms are categorized as hallucinogenic drugs which can cause people to hear, see, and feel sensations that are not real. In fact, the effect of shrooms is various. It's believed by the experts that the effects are influenced by environmental factors.

When you are eating psychedelic mushrooms, in this case, magic mushroom, your body will convert the psilocybin into psilocin. The process lasts for 20 to 40 minutes according to journal Drug Metabolism Reviews.

The psilocin also influences serotonin levels in your brain. Serotonin is a chemical that affects mood and perception. As the psilocin level is increasing in your blood, the effect can be felt.

While to feel the effects of shrooms, it may depend on how you consume them. In tea, it can faster as 5 to 10 minutes after ingestion. In dried or fresh mushrooms, it will react in 30 minutes.

2. How long do shrooms last in your system?

Trips of shrooms typically can last between four to six hours. In fact, some people may feel the effects a lot longer than the declare numbers.

It can also result in lingering effects that can last into the next day. There are particular factors that can make linger effect stays longer or increase:

Furthermore, the time of how long do shrooms last in your system is varied. Those are based on several parts of your body.

In Urine, the psilocin will stand for 15 hours after consuming magic mushrooms. While in Blood, it takes psilocybin and psilocin approximately 15 hours to leave from your bloodstream.

3. Side effects of magic shrooms in the body's system 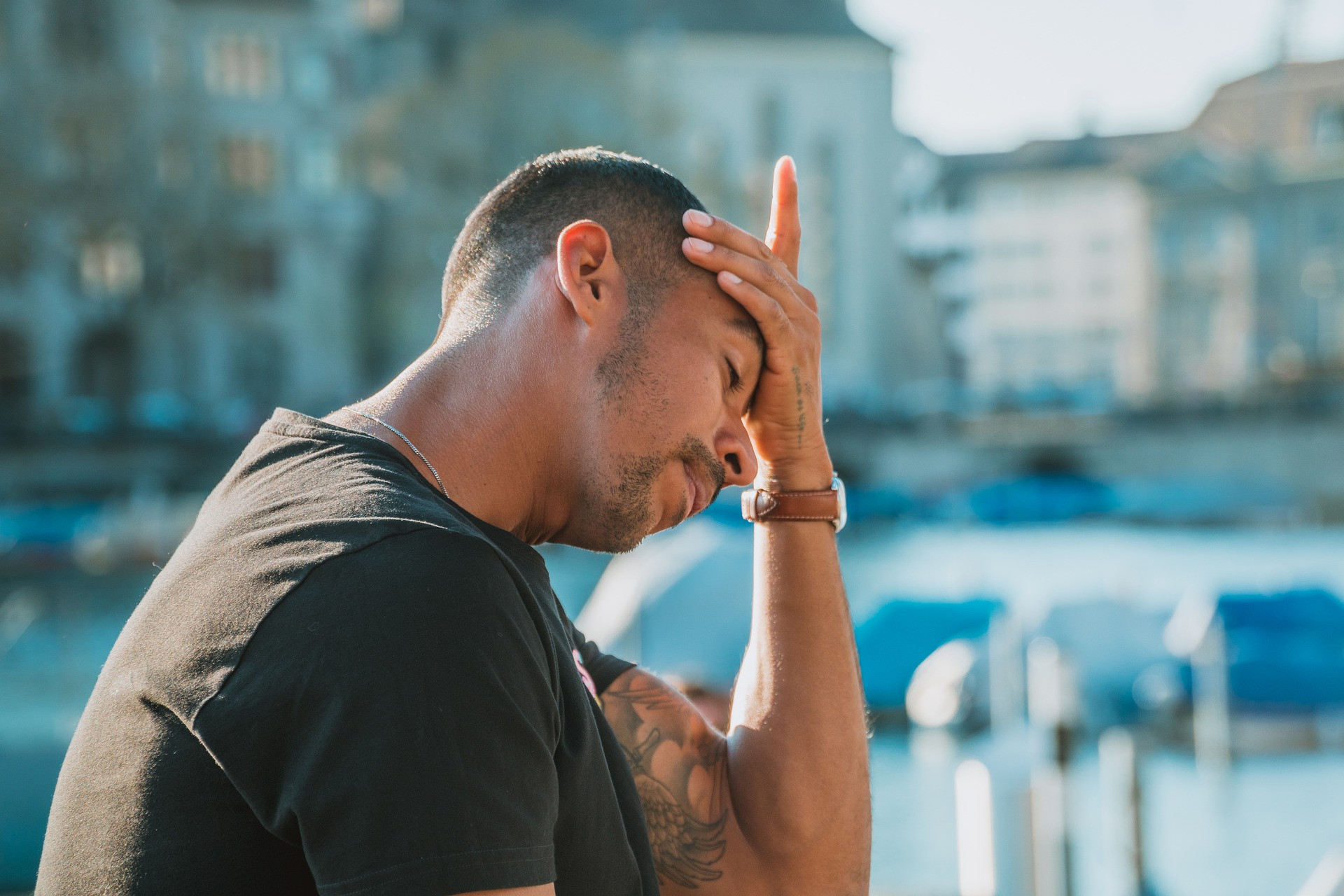 How Long Do Shrooms Last - Photo by Peggy_Marco from Pixabay

Side effects of shrooms are usually including physical and mental. Long-term side effects can also change someone's personality. It also creates potential illnesses such as organ damage and even death.

When people feel the effect of magic shrooms, it means that the amount of psilocybin in their bloodstream is gradually rising. Lists below are some common side effects that may appear: 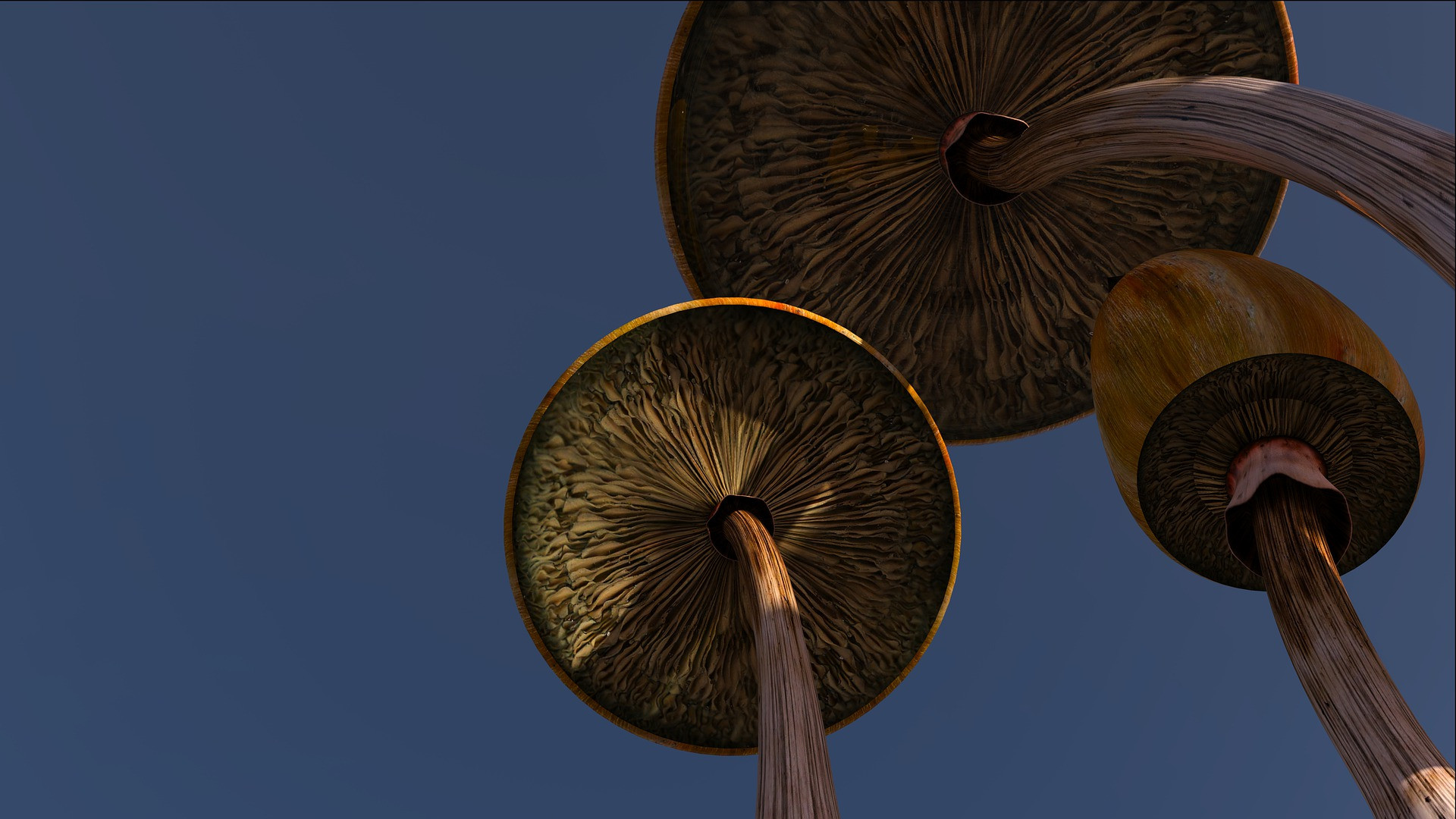 How Long Do Shrooms Last - Photo by sergeitokmakov from Pixabay

A number of myths related to shrooms began to appear. People believe that magic mushrooms are safer and result in a milder effect than other hallucinogenics.

In fact, shrooms are more unpredictable in their effects compared to other drugs. It may create more intense and frightening hallucinations.