Inferiority Complex: Signs, Facts, and All You Need to Know

Tripboba.com - As a human being, it's normal to feel uneasy sometimes. We all have emotion so it's not strange at all to feel less motivated, tired, confused, and all the negative vibe. It's basically okay to feel down.

One thing to remember, you should not live with it, as there are so many people who love us sincerely. So, you have to get up and rise! This way, you will be cheered up again and spread all the positive vibe to your surroundings.

If you still don't get the idea of this psychological state, you've done great for coming to this page to find the answer to what is an inferiority complex. Now, keep reading to the very end to find out whether or not you are experiencing an inferiority complex. Tripboba has all the things that you're looking for this whole time! 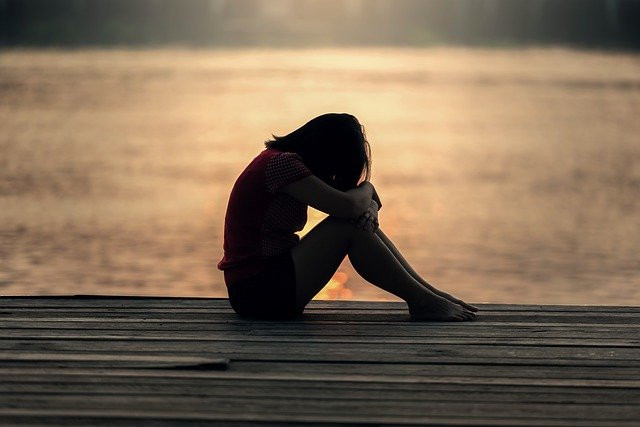 Photo by sasint on Pixabay

According to The American Psychological Association (APA), an inferiority complex is "a basic feeling of inadequacy and insecurity, deriving from actual or imagined physical or psychological deficiency."

It can be compared to a "superiority complex," where an individual has an "exaggerated opinion of one's abilities and accomplishments." Sure, it's a bit of a "chicken and the egg" case when it comes to feelings of inferiority and superiority.

2. What are the Signs of Inferiority Complex? 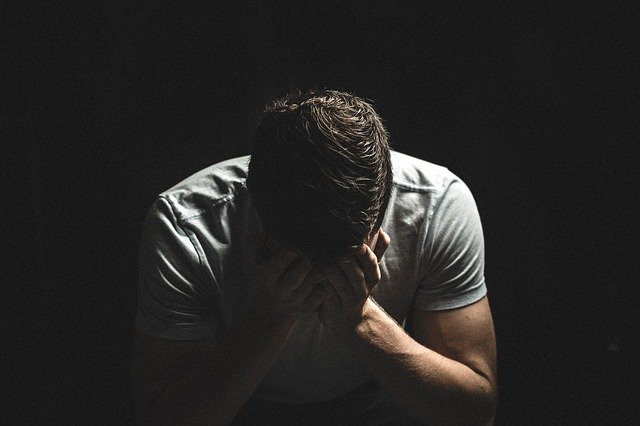 Photo by StockSnap on Pixabay

Martin E. Ford, Ph.D., a professor and senior associate dean at George Mason University College of Education and Human Development in Fairfax, Virginia, said that it is human nature to feel inferior from time to time. The nature of the inferiority complex is having a collection of negative thoughts, feelings, behaviors, and tendencies.

Sometimes, the symptoms are not so obvious, especially if you have developed a superiority overcompensating mindset to counteract your feelings of inferiority. Here are some of the everyday things you may encounter if you have an inferiority complex according to Depression Alliance:

3. What is Adler's Inferiority Complex Theory? 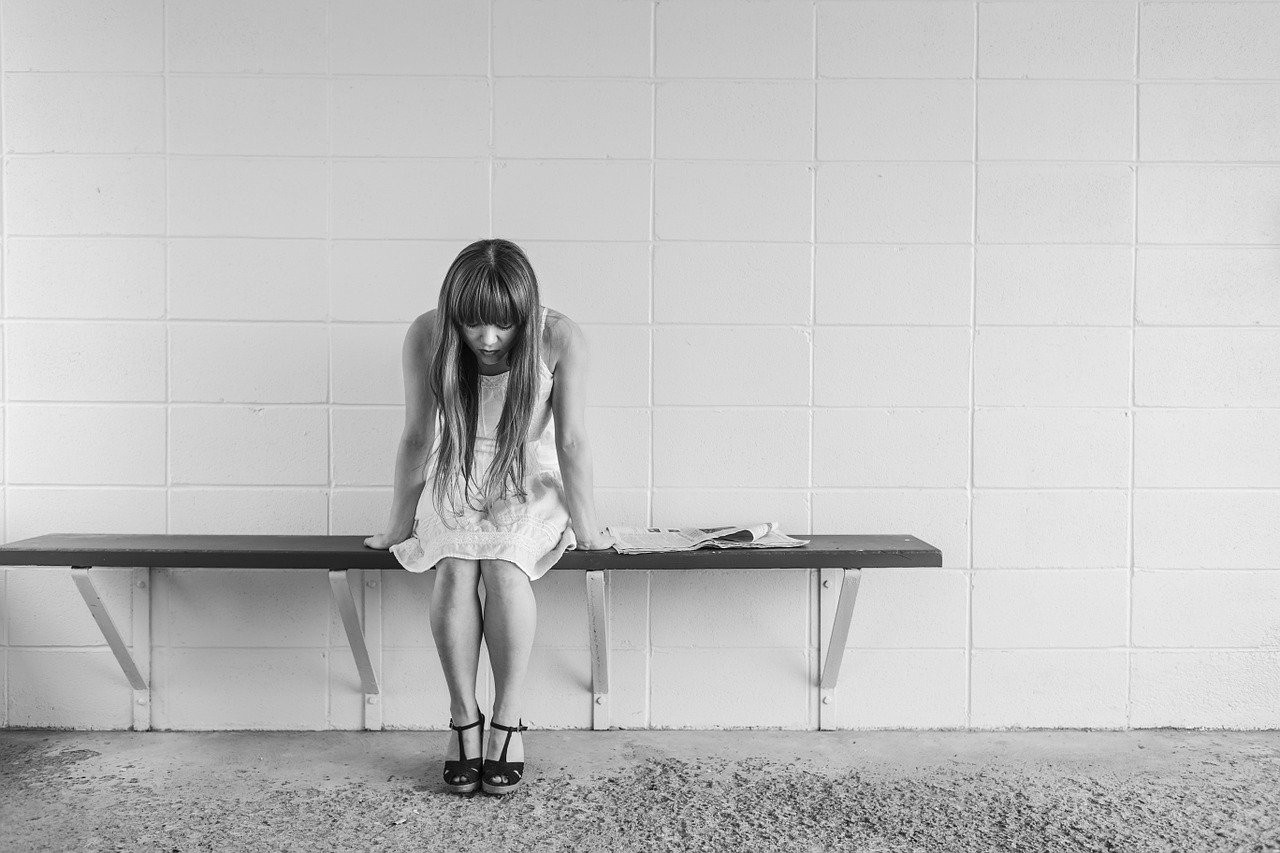 Photo by RyanMcGuire on Pixabay

A French psychologist Alfred Adler, a former follower of Sigmund Freud, coined the term "inferiority complex" in the 1920s who become disillusioned with Freud's emphasis on the influence of unconscious factors as motifs of human behavior.

While Adler agreed that the underlying motivations contribute to personality management, he also introduced the concept of "ego psychology" to give equal importance to the role that conscious factors play.

All humans experience inferiority feelings as children and spend the entire lives seeking to cope with those feelings, according to Adler. When people replace childhood dependency with adulthood independence, the feelings of inferiority remain with different severity.

The sense of inferiority acts as a positive driving force for specific individuals. They seek to improve themselves in an attempt to neutralize the negative emotions of incompetence.

Yet they are dominated and disabled by an excessive feeling of incompetence. These individuals are known to have an inferiority complex, whose minds are so dominated by such emotions that they cannot function normally.

Adler argued that superiority complex would emerge from the inevitable early feelings of inferiority. This happens when someone gives excessive compensation and puts too much emphasis on efforts to achieve perfection.