Fake Nose Ring: A Complete Step-by-Step Guide on How to Make It Yourself!

Tripboba.com - Bracelets, necklaces, and earrings are accessories that most people use. The use of accessories can make your appearance more stylish.

Besides bracelets, necklaces, and earrings, some people also use nose ring or nose stud. If you want to try to use a nose ring or a nose stud, but you’re just not ready to get a piercing yet, you can just use fake nose ring or stud.

In this article, Tripboba will share how to make a fake nose ring or a nose stud that you can make yourself at home. Keep scrolling the article to find out the step-by-step guide on how to make it.

How to Make a Fake Nose Ring Photo by Riccardo Mion from Unsplash

Before you start making the fake nose ring, you should prepare the materials that you are going to need to make the nose ring. The ingredients are:

• A wire or a paper clip

• A pencil or pen

You are going to need a pencil or pen to create a ring shape.

• A pair of pliers

After you gather all the ingredients needed to make a fake nose ring, you can start making them by following the steps below.

Step 1. Cut about 3 inches of wire or paper clip.

Step 3. Cut the excess wire or paper clip with a pair of pliers.

Step 4. Finish the end of the ring by bending it into an O or U shape. Don’t bend more than ¼ in. The bent end will make it safer for use while you’re using the fake nose ring.

Step 5. Put the nose ring on your nose, adjust it, and you’re ready to go.

How to Make a Fake Nose Stud 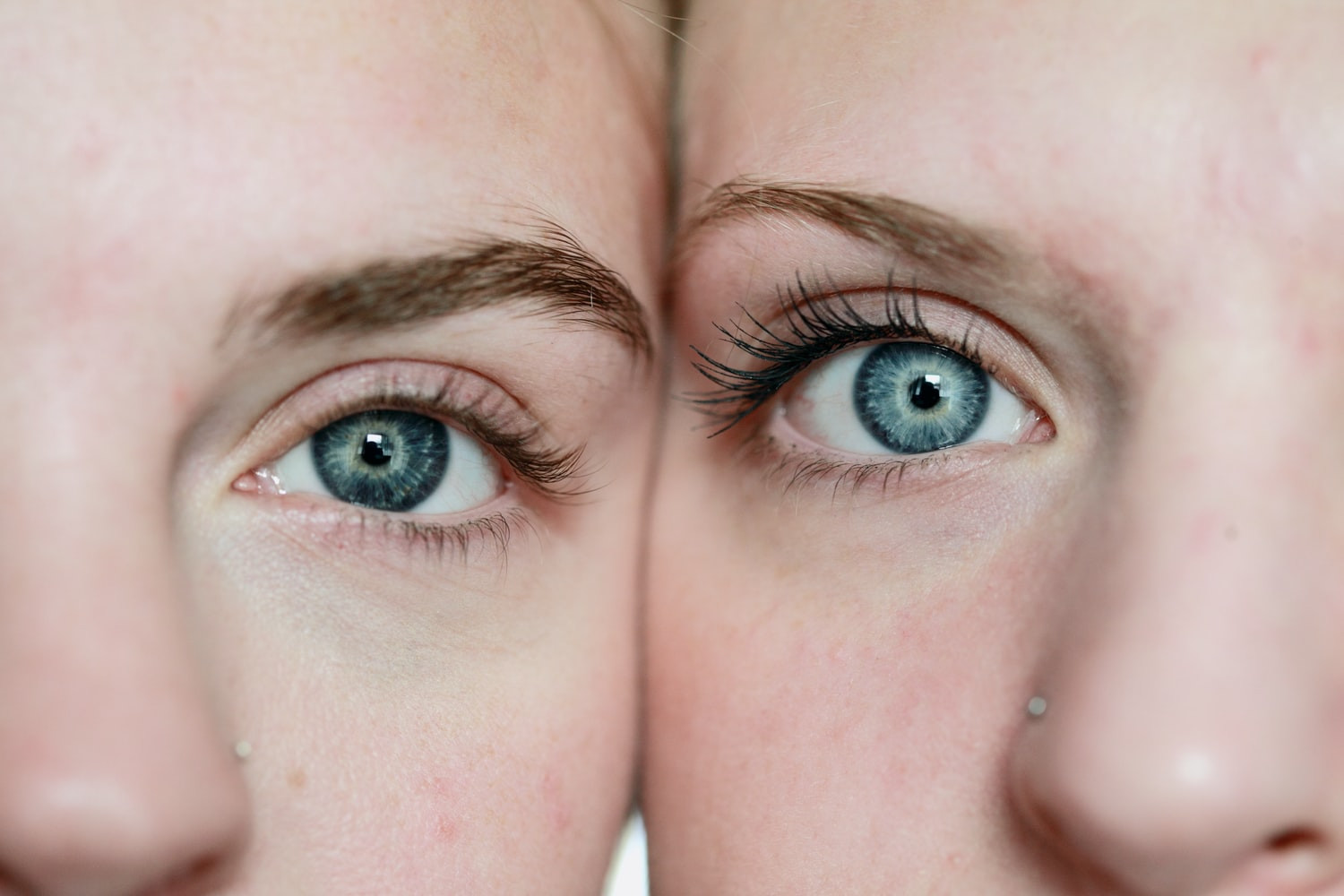 Photo by Sharon McCutcheon from Unsplash

You will need several materials before you can start making the fake nose stud. The materials that you’re going to need are:

You can use something that looks similar to a small jewel, such as a bead, sequin, and any other material that has a flat surface at the bottom.

Eyelash glue is the safest glue that you can use to put the stud on your nose. Don’t use glues that can irritate or damage your skin such as super glues. You can get the materials that you need for your fake nose stud at your local craft store.

After you gather all the materials that you need to create a fake nose stud, you can follow the steps below on how to make them.

Step 1. Hold your bead or sequin upside down.

Step 2. Grab the glue and start gluing the bottom part of the bead or sequin. Make sure that you use enough glue.

Step 4. Place the glued bead or sequin on your nose and hold it gently for about 30 seconds. The fake nose stud can stick to your nose all day as long as you don’t touch it often or sweat too much.

Another way on how to make a fake nose ring On this page, you will be given complete tutorials to make a fake nose ring. Also, we will give you additional information regarding how to make the nose stud. Be careful when applying the fake piercing to your nose.

Materials for a fake nose ring

Those materials can be purchased in any craft store. Regarding the use of wire or headpin, they are all depending on how you want the nose ring looks like. If you carve for a thick hoop, you may use headpin. If you want the thin ones, use wire. This also applies to the colors which are gold or silver.

Step 1. Gathered all the supplies and place them close to you. Make sure you are in front of the mirror to see the process of making a fake nose ring and make you more comfortable.

Step 2. Shape the wire. You can start by creating the round shape of your hoop. Grab the wire/pin and bend it around your pen or pencil to create a circle.

Step 3. Once you have done, use pliers to cut the ends of the pin or wire to the right size. Meet the ends until form a circle.

Step 4. Now, finish the ends of your nose ring. File each end of the wire or pin to prevent creating a wound in your nose. Since other ends will be placed inside your nose, the edge surface should be soft.

Step 5. Your fake nose ring is ready to use. put it on your nose and squeeze it slowly to secure.

If it seems complex to get a perfectly round shape, you may try other piercing alternatives by making a nose stud. Nose stud can be made with jewels, beads, sequins, or anything with a flat surface. To make nose study you will need fake eyelash glue and the studs.

Step 1. Prepare all the supplies and mirror in front of you. Start putting the fake eyelash glue onto the back of your chosen location. Allow the glue to set for at least 20 seconds and place the stud on your nose.

Step 2. Make a slow press to the nose stud until the glue dries. This fake piercing will last for a full day as long as you don't sweat and don't move the stud.

So, those are the steps that you can follow to make both fake nose ring and nose stud. Wearing new accessories that you have never worn before can be a fun thing to do. It can also create a different look to your appearance. Happy trying!