5 Best Oregon Mountains, Be Ready for a Captivating Mountain Gateway

Tripboba.com - The summer holiday is not just about the beach and sand. Take a break from your routines by exploring mountains for long hikes or just dreamy upland vistas. This time, Tripboba will bring you to Oregon in the US. Besides the Cascade Mountains and the Blue Mountains, there are other pretty high peaks of Oregon mountains to climb or just marvel at.

Whether you come for climbing the county highpoints, challenging the Oregon Prominence Peaks, or simply enjoying the scenery, this list of Oregon Mountains will give you the breathtaking beauty of nature.

Visit one or more of the Oregon Mountains and get the best vacation experiences. Scroll down to find the list below for a quick guide of several scenic mountains in Oregon you must visit! Oregon is home to many wonderful collections of mountains in the United States. Most of these elevated ancient peaks are initially an extinct volcano that has challenged people for ages. You can see panoramic views of the Wallowa Mountains that have over 30 peaks from the Eagle Cap.

On clear days, hikers can spend the night on the summit of Pearsall Peak. From the top, hikers can see as far as the Pacific Ocean to the west, beyond the California border to the south, and Mount McLaughlin to the east.

The highest point among Oregon Mountain is Mount Hood, the second highest is Crater Rock, and the third is Mount Jefferson and that was named after Thomas Jefferson. Check out the details below! Located among all the summits and valleys, Blue Mountains has a distinct array of flora and fauna. The Blues are also home to one of the largest herds of Rocky Mountain Elk in the country. There is also mule deer, white-tailed deer, bighorn sheep, and wolves that have returned in recent years.

Here, you can also find some species of birds, such as owls and raptors. The Cascade Mountains are the next Oregon mountains. It is well-known for its best recreational spots. This region is home to seven different national forests and is also known for Oregon's highest mountain, Mount Hood, and the nearby recreation spots, such as the Columbia River Gorge.

There are about four million visitors a year in the Mount Hood National Forest that stretch from the shores of the Columbia Gorge to the foot of Mount Jefferson. You will see the magical view of a dormant volcano in The Mount Hood Scenic Byway.

This mountain range is definitely famous for its superb skiing and backcountry recreation opportunities. Moreover, there are also plentiful picturesque drives and circle tours in the Cascade region that visitors can stop by. It offers a unique impression at small towns and communities that create this appealing region. 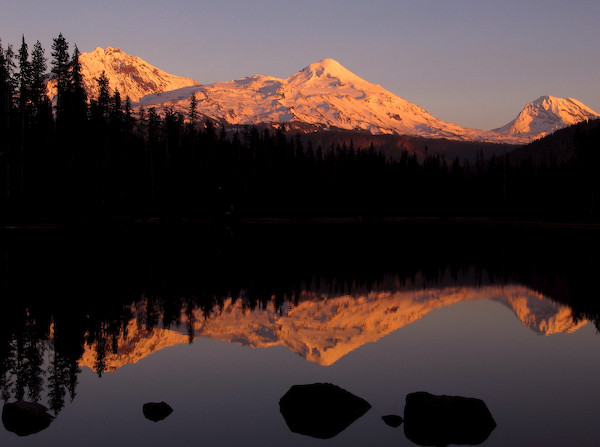 According to a very old story, the mountains were named by members of a Methodist mission based in Salem in the 1840s. The Three Sisters are made up of alpine meadows, lakes, waterfalls, streams, lush forests, and trees such as Douglas, silver, and subalpine firs. 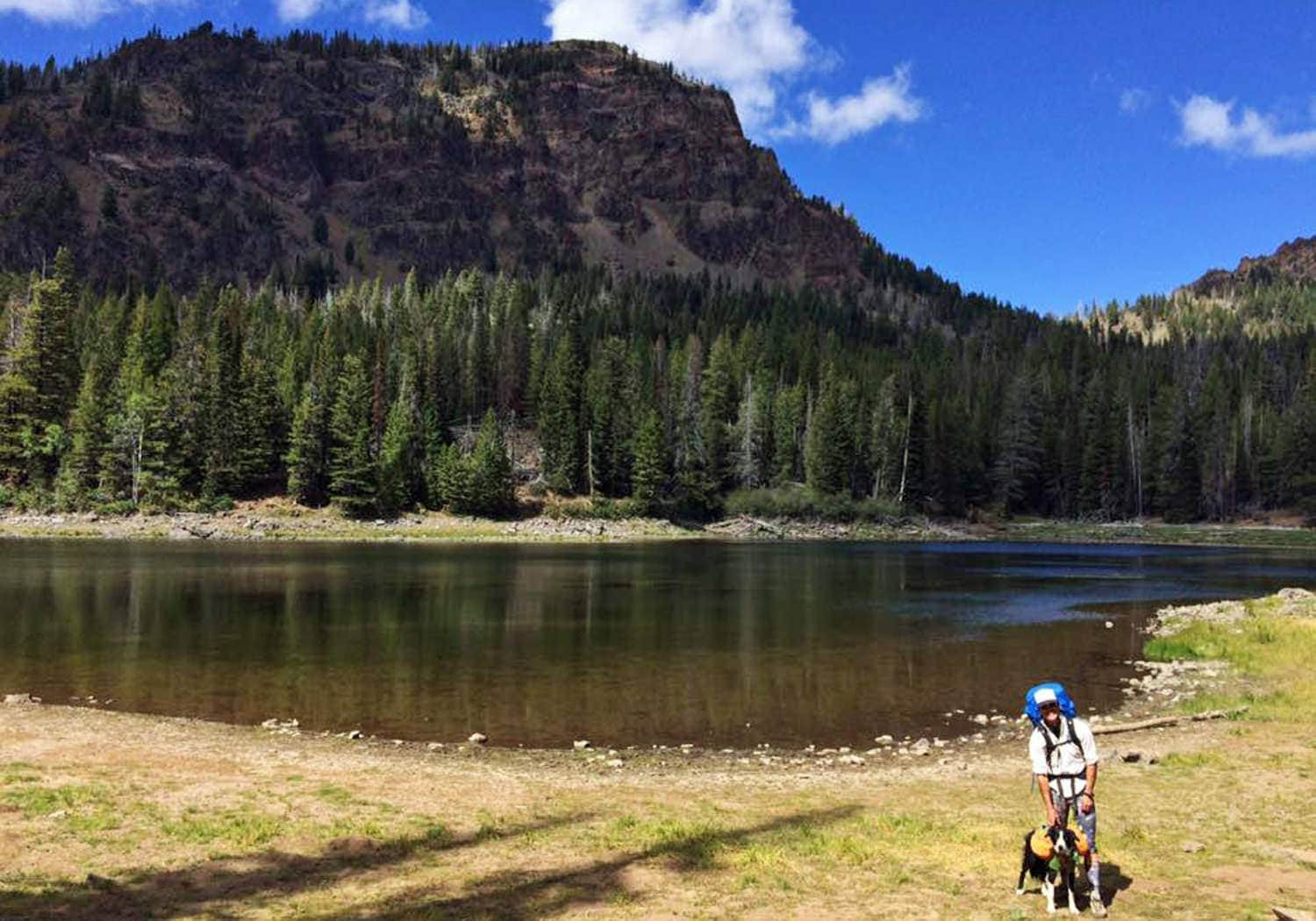 Since there are plenty of excellent trails and recreational spots to visit in the Strawberry Mountain, one of the best ways to experience this mountain range is with a multi-day loop that tours the wilderness area's highlights.

A loop trail will bring you by Strawberry Falls, High Lake, and Slide Lake. The area involves more than 69,000 acres and has over 100 miles of hiking trails. Visitors can see goats, bighorn sheep, elk, deer, black bears, and mountain lions that become a sampling of large mammals in the Strawberry Mountains. 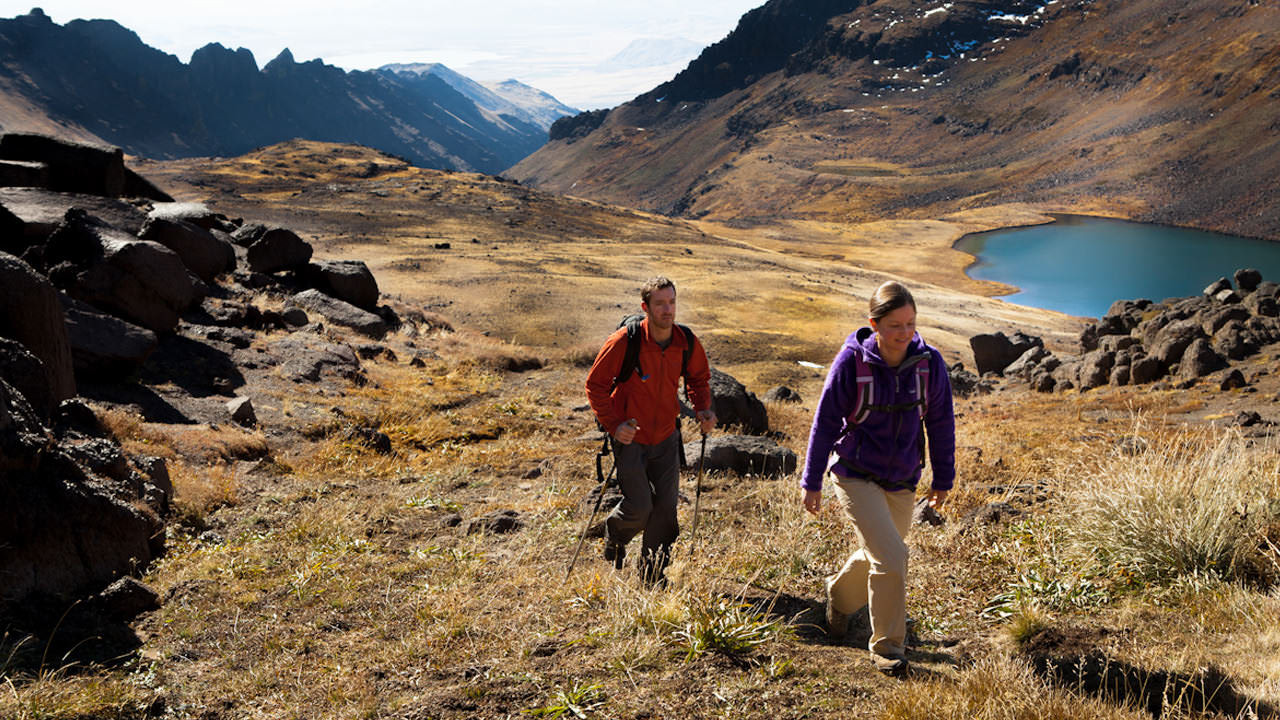 Steens Mountain is another mountain range in Oregon Mountains that is located in the high desert in Southeast Oregon. Climbers usually use the Big Indian Gorge route during summer and ski touring the western slopes during winter.

Besides climbing, Steens Mountain National Back Country Byway features 66 miles features awe-inspiring mountain views. Enjoy a great trout fishing in Mann Lake and Fish Lake. After a day of adventure, we suggest you go to Alvord Hot Springs that offers pools to relax in.