55+ Powerful Che Guevara Quotes About Revolutions to Lift Up Your Spirit!

Tripboba.com - Ernesto “Che” Guevara is the Argentine Marxist revolutionist, known for his movement in the early 20th century for Cuban Revolution.

He is a physician, author, revolutionary, diplomat, guerrilla leader, and military theorist. His spirit of justice and revolution had inspired lots of people, especially Cuban to move for change. No wonder Che Guevara quotes are full of spirit of rebel and stand against injustice.

If you’re looking for inspirational and motivational words, these Che Guevara quotes can be your best references. Wonder how powerful are his words for people? Let’s just jump into it! 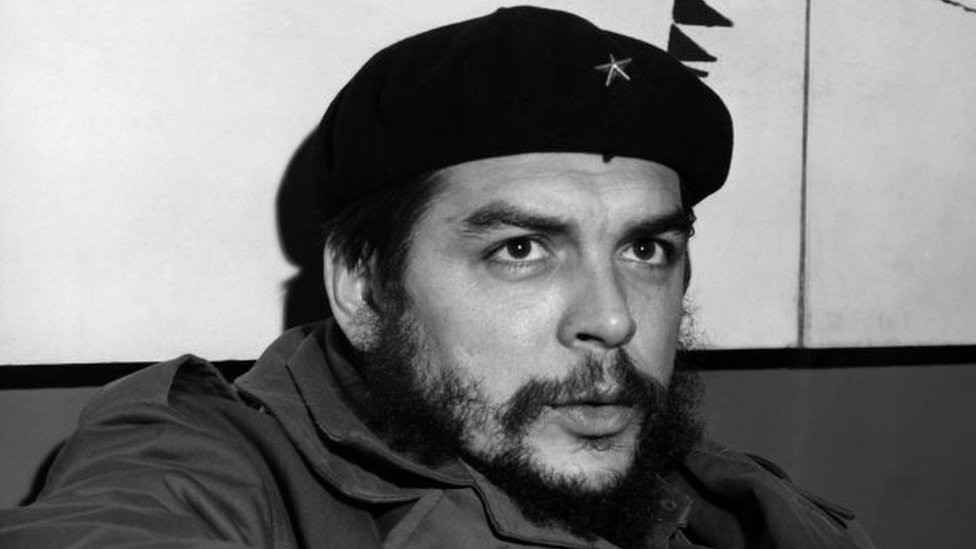 Those are the 20 most popular and famous Che Guevara quotes to lift up your spirit in daily life. You can also check out the other strong and impactful quotes on the next page.

20 Che Guevara Quotes Revolution to Lift Up Your Spirit

Che Guevara was known for his brave act to stand against the old system and urged revolution. If you’re feeling down of your life today, you can learn from Che Guevara quotes on revolution below. Let’s check ‘em out!

Those are the 20 impactful Che Guevara quotes on revolution that you can use for daily dose. You can also check the other famous quotes on the next page!

Che Guevara is indeed an inspirational figure to look up to. If you missed the history lesson and wonder who was this guy, you can start reading his quotes. These Che Guevara quotes below are amongst the famous and popular that you should know. Let’s take a look!

Those are 55+ Che Guevara quotes that can be your best reference to look up to and inspire you to be more aware of the society and around. Keep up the spirit on fire and good luck!