Black Rock was awarded to the Connecticut community in 1926, through the efforts of Black Rock Forest Inc., a citizen conservation group that is interested in forest conservation. The construction of access roads and facilities later became part of the Civil Conservation Corps' economic recovery program in the 1930s, after World War I. 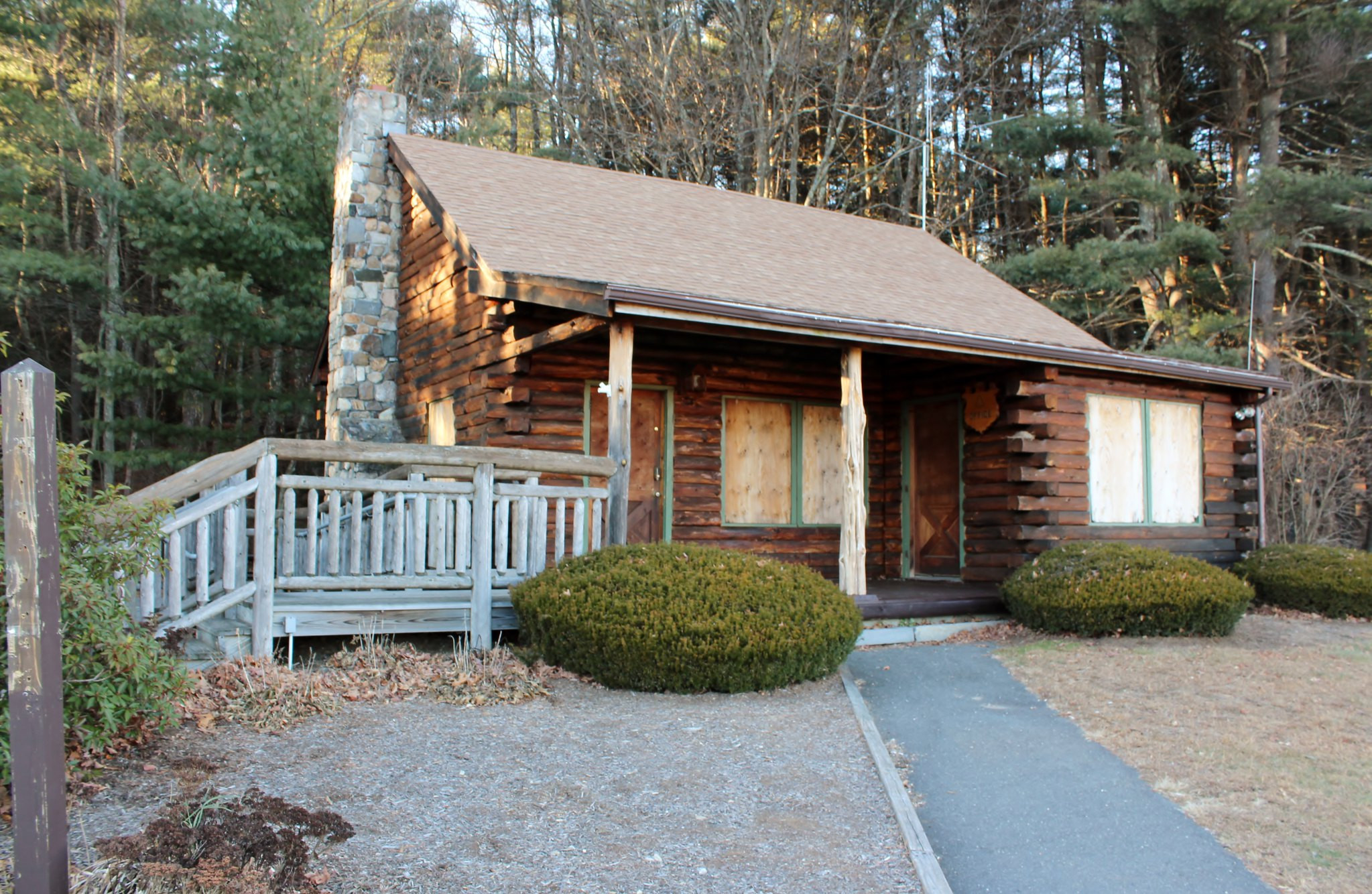 There are four rustic cabins at Black Rock State Park available by reservation only. The cabins are able to sleep up to six people, and a maximum of two vehicles is permitted per cabin. A minimum of two nights' stay is needed to book a cabin, and no one under 21 can book the property.

The cabins are furnished with two sets of bunk beds and one double bed. They do not include a kitchen or bathroom, even though bathroom facilities at a campsite can be found nearby.

Also, guests need to be aware that no utensils or linens are offered and that no food can be prepared in the cabin. Pets, smoking and open fires of any kind are also not allowed in the cabin.