Come to Lone Elk Park in Missouri and Find the True Happiness!

Tripboba.com - Lone Elk Park has a thousand of happiness that will make you forget about the tiring and boring routines. If you've been planning to visit Lone Elk Park for a vacation, you are on the right page!

Inside this article, Tripboba will reveal to you what kind of happiness you can get in Lone Elk Park. So, let's get started! 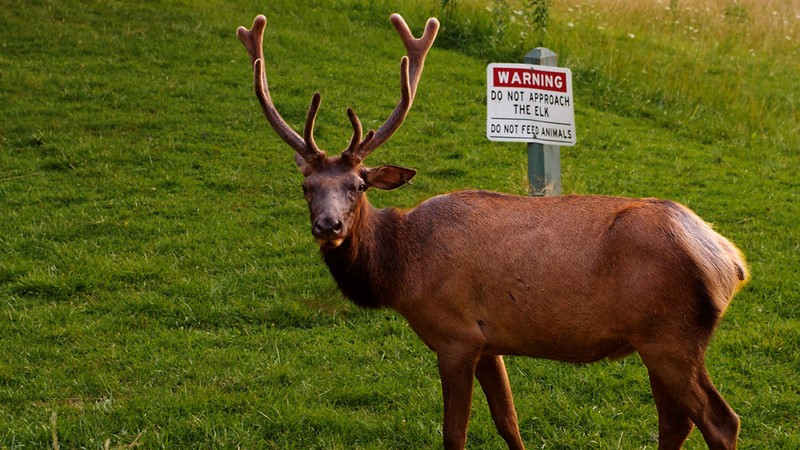 In 1950, the Korean War was started and made the Federal Government take back the park and killed all elks as food, and moved the bison for safety reasons. But the spirit of the park might guard one lonely elk to keep survive when they found it in 1964. Therefore, they chose "Lone Elk", a name for the park when it announced officially in 1966.

Of course, In this 546 acres (2.21 km2) of area, there are other animals in the park when you look carefully, like deer, wild turkey, and waterfowl. You may also find some fish in the lake of Lone Elk Park. Luckily, you can catch them now, after the fishing ban regulation that was announced in 2017 was officially lifted, even though you should do the reservation first and then you can catch them not for the purpose to eat; just catch and release. And remember, you also are not allowed to bring your domestic animals into the park.